skip to main | skip to sidebar

The story of Mabel the trolley 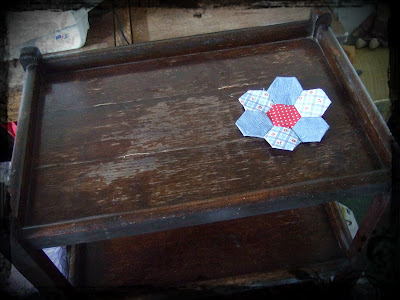 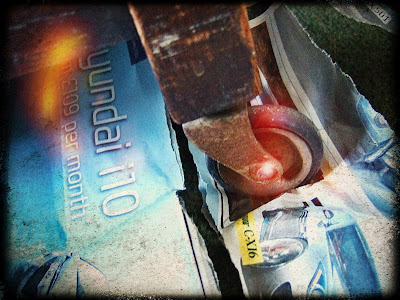 She was found in the back of a traditional charity shop - a rare sighting now.  A charity shop where there's no formality, no 'new' items on display, no inflated prices, and certainly no order to anything.  A shop where you see old school type floor tiles on the floor, the pricing is little scraps of hand written paper stuck on with sellotape to the shelves. 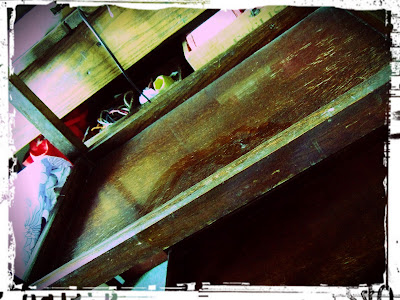 The shop on first glance could be a nightmare to most people, but one that I love as you never know what you will unearth. 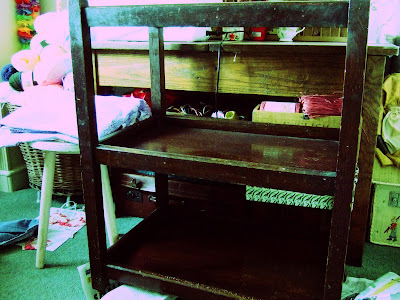 When I saw Mabel as she's now affectionately called, I did deliberate for a time wondering where on earth I would put her, what I would use her for, what colour would I paint her etc etc. I decided against her - walked to the car where hubby and the boys' were sat playing with various phones, electronic devices etc.  Having already named Mabel in the shop, I explained my dilemma to them - their first question was 'who is Mabel?' followed by 'what do you want a trolley for?'  Hubby already realises that there are some questions you just don't ask, and sometimes it's just easiest to say - 'get it, and think about it later'. 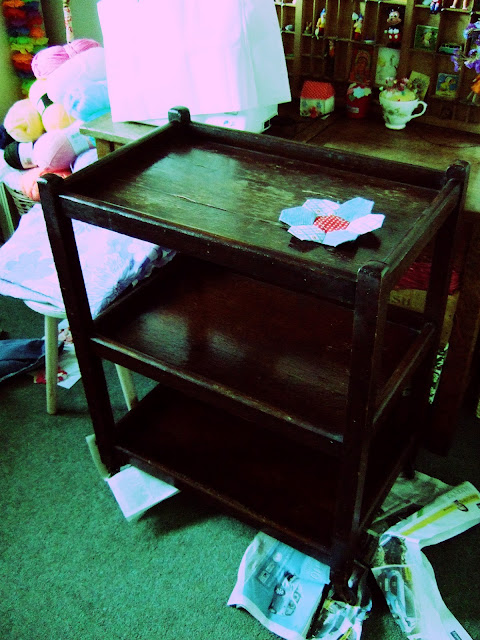 He kindly went off to the shop for me and duly paid for her and carried her back to the car.  He most certainly didn't want to be seen pushing a tea trolley along the pavement.........

Next problem - it didn't fit into the boot of his nice, but small car.  Ha ha.  I did jokingly suggest that we leave the boys' behind - take Mabel home, then come back for them later......After some jiggery pokery we managed to get her in.  Hubby was rather stressed as he didn't want his car damaged trying to wedge Mabel in.......

So there you have it, the story of Mabel the trolley.
Posted by Sarah at 01:30 12 comments:

Diamond Jubilee (of a different kind)

Whilst perusing my cookery books yesterday seeking some inspiration for afternoon baking, I came across this book 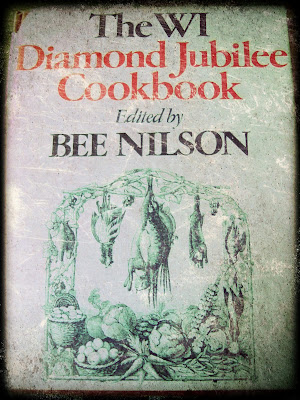 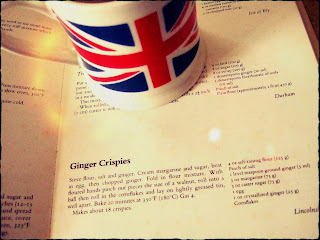 I can assure you I didn't attempt any of the above, but did bake some simple Ginger Crispies which went down well with the boys' as most have already gone! 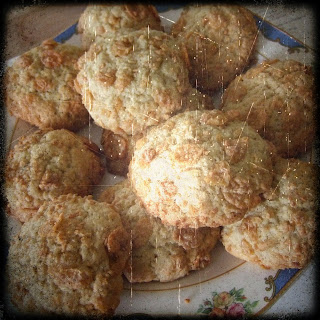 In future I must explore other cook  books as I do frequent the same ones time and time again, and neglect ones I feel I may not cook from, but with a bit of time I'll find a whole host of recipes I've never used before.

Do you find yourselves using the same cook books?
Posted by Sarah at 01:20 5 comments:

can be found at The Blueberry Patch 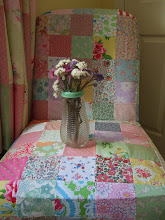 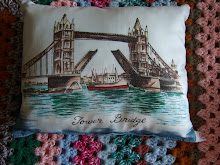 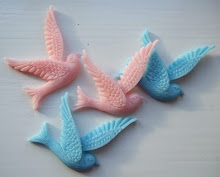 Can be bought at The Blueberry Patch! 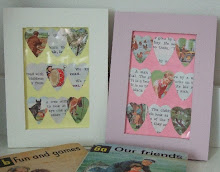 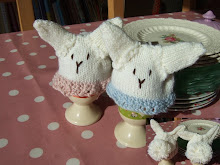 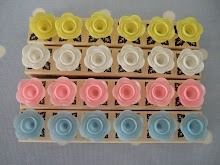 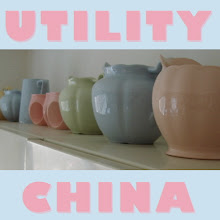 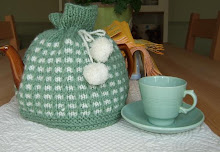 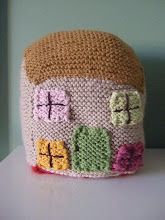 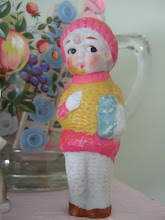 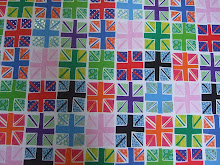 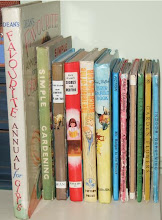 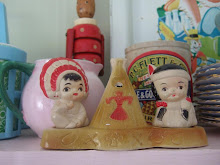 Sarah
Hello and welcome to my little blog. Share my world of stuff and nonsense and enjoy the journey!